The data was analyzed to find which aspects present in the collected datasets had the highest impact on a decision if blood transfusion had been executed or not. This was an iterative process in collaboration with multiple medical doctors and researchers, leading to the election of multiple factors which gave a base for the feature selection process.

During a model selection phase, several models were evaluated, e.g., XGBoost, SVM, Random Forest,  k-nearest neighbors, Neural Network. The area under the ROC curve was used as a performance metric because the data was unbalanced. After the model selection and hyperparameters tuning the performance metric value was 0.896. The model was deployed and served as a REST API within a docker container, which enabled horizontal scalability of the solution. 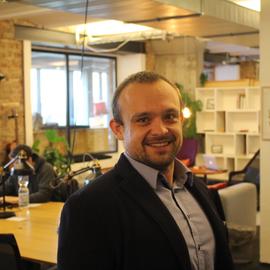